Penetration grading and viscosity grading are somewhat limited in their ability to fully characterize asphalt binder for use in Hot Mix Asphalt (HMA) pavement. Therefore, as part of the Superpave research effort new binder tests and specifications were developed to more accurately and fully characterize asphalt binders for use in HMA pavements. These tests and specifications are specifically designed to address HMA pavement performance parameters such as rutting, fatigue cracking and thermal cracking. 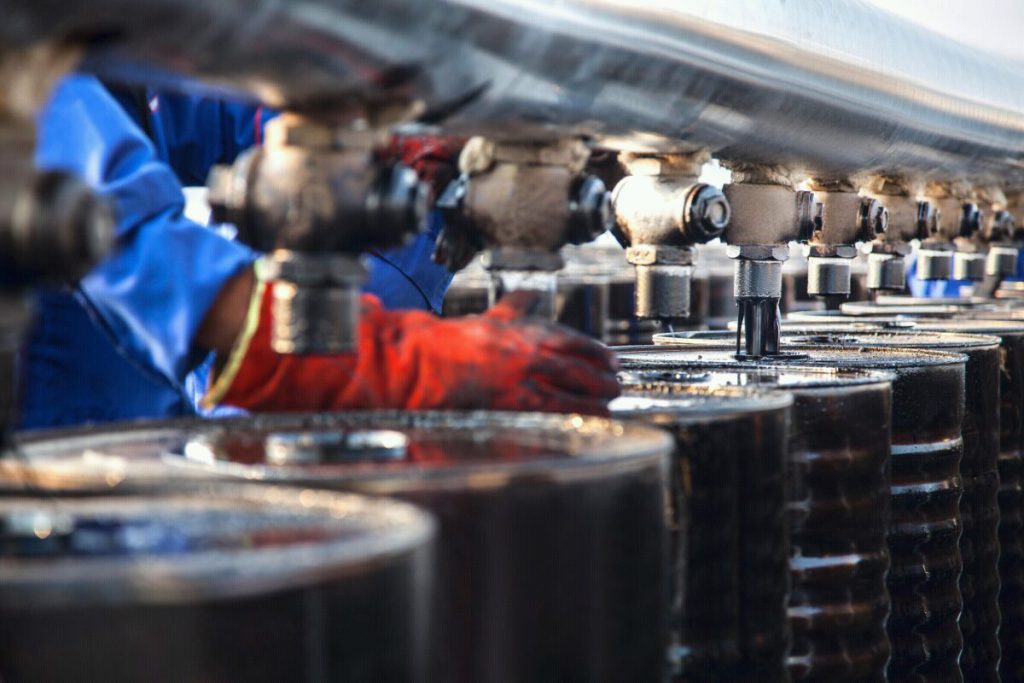 Superpave performance grading (Performance Grade) is based on the idea that an HMA asphalt binder’s properties should be related to the conditions under which it is used. For asphalt binders, this involves expected climatic conditions as well as aging considerations. Therefore, the PG system uses a common battery of tests (as the older penetration and viscosity grading systems do) but specifies that a particular asphalt binder must pass these tests at specific temperatures that are dependant upon the specific climatic conditions in the area of ​​use. This concept is not new – Selection of penetration or viscosity graded asphalt binders follows the same logic – but the relationships between asphalt binder properties and conditions of use are more complete and more precise with the Superpave PG system.Information on how to select a PG asphalt binder for a specific condition is contained in Superpave mix design method. Table below shows how the Superpave PG system addresses specific penetration, AC and AR grading system general limitations.

How to read a Performance Grade?

The common minimum reliability used is 98%, so that means when the PG 64-10 binder is selected, the asphalt binder in the AC pavement should perform satisfactorily under normal traffic condition at the location where the extreme pavement temperature are within the range of − 10 ° C and 64 ° C throughout its service life with a minimum 98% confidence level. Where the traffic condition is not typical, such as the really heavy traffic like interstate highway, or slow traffic such as bus stop or intersection area, one or two grades stiffer asphalt binder may be used to help prevent the rutting problem.