Butadiene rubber, synthetic rubber widely employed in tire treads for trucks and automobiles. It consists of polybutadiene, an elastomer (elastic polymer) built up by chemically linking multiple molecules of butadiene to form giant molecules, or polymers. The polymer is noted for its high resistance to abrasion, low heat buildup, and resistance to cracking. Butadiene (chemical formula C4H6; chemical structure CH2=CH-CH=CH2) is a reactive colourless gas produced by the dehydrogenation of butene or butane or by the cracking of petroleum distillates.

A typical application is a blend of BR and natural rubber in truck tires. The major use of BR is in tires with over 70% of the polymer produced going into sidewalls and treads. This rubber is usually combined with other elastomers like natural rubber or SBR for tread compounds. It also has a major application as an impact modifier for acrylonitrile-butadiene-styrene resin (ABS) and polystyrene with about 25% of the total volume going into these applications. Typically about 7% of this rubber is added to the polymerization process to make these rubber-toughened resins. Due to its outstanding resiliency, it is estimated that about 20,000 metric tons worldwide of “high cis” polybutadiene is used every year in golf ball cores. This application is widely growing because the golf ball industry seems to be moving away from the traditional wound ball technology to the two-piece, solid core construction, made of BR, in combination with other rubbers. 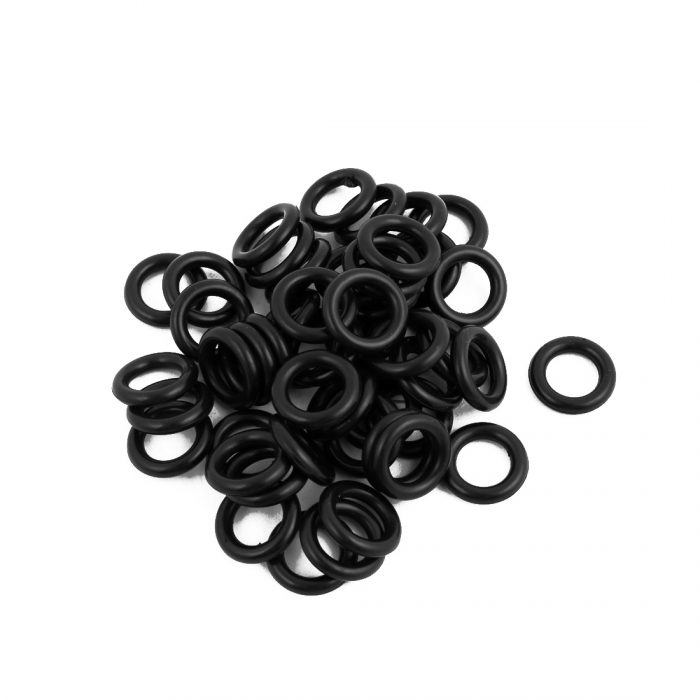 Iran is one of the biggest Butadiene Rubber Producers in Middle East and Huei Jie Oil has a big share of this production.