Toluene , also known as toluol , is an aromatic hydrocarbon. It is a colorless, water-insoluble liquid with the smell associated with paint thinners. It is a mono-substituted benzene derivative, consisting of a CH3 group attached to a phenyl group.

Toluene was first isolated in 1837 through a distillation of pine oil by a Polish chemist named Filip Walter, who named it rétinnaphte. In 1841, French chemist Henri Étienne Sainte-Claire Deville isolated a hydrocarbon from balsam of Tolu (an aromatic extract from the tropical Colombian tree Myroxylon balsamum), which Deville recognized as similar to Walter’s rétinnaphte and to benzene; hence he called the new hydrocarbon benzoène. In 1843, Jöns Jacob Berzelius recommended the name toluin. In 1850, French chemist Auguste Cahours isolated from a distillate of wood a hydrocarbon which he recognized as similar to Deville’s benzoène and which Cahours named toluène. 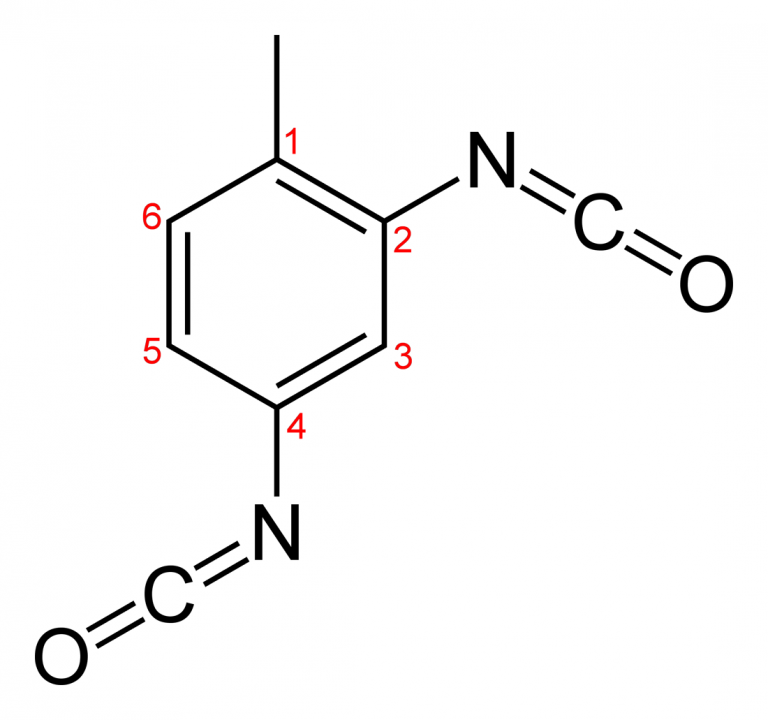