Iran exports its urea to Afghanistan, Iraq, Turkey due to its Turkish shareholder. We also export our products in European and South American markets. 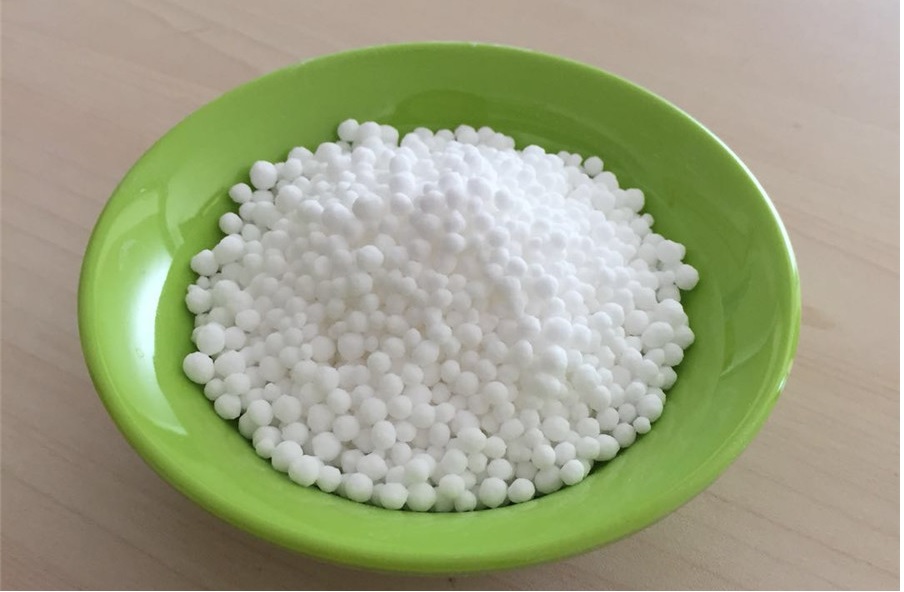