Sodium Soap Grease, which is very similar to domestic soap used for washing, were found to have higher melting points than calcium soaps. Greases based on sodium soaps were fundamental in the lubrication of steam engines and the early machinery of the industrial revolution. Sodium grease has an operating capability up to temperatures of approximately 110ºC and it became the foremost high temperature grease at the beginning of the 20th century. Unfortunately sodium greases have three significant weaknesses. They are water soluble like washing soap and also suffer from hardening in storage. Furthermore, due to the large fibre size of traditional sodium soaps, they do not contribute lubricity to the grease. This inadequacy results in poorer load carrying capabilities and means that a base oil of higher viscosity is needed to provide heavy duty properties. The use of sodium grease is declining rapidly, but occasional applications are still found in enclosed gears and couplings. 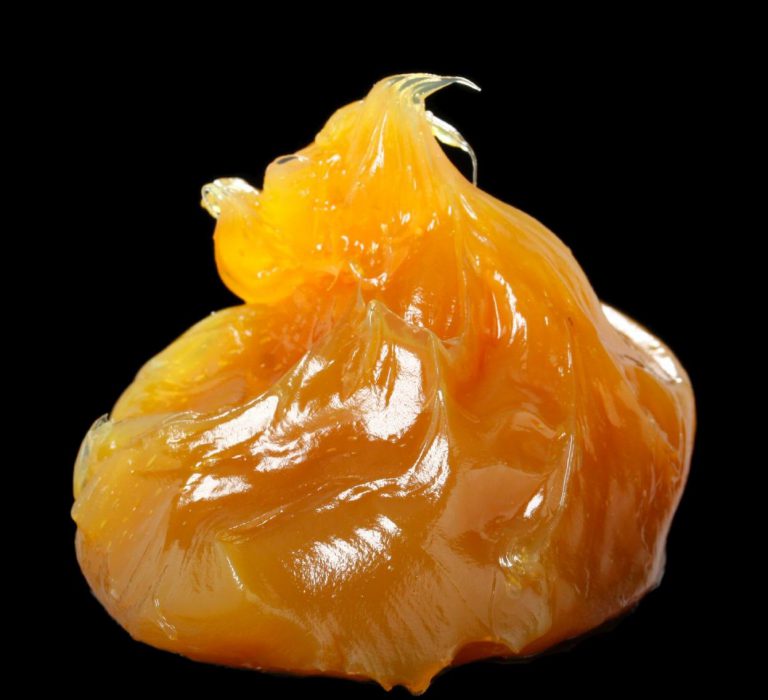