ER resins are “engineered resins”; the term “ER resin” or “Gilsonite ER resin”, as used herein, means a purified fraction of uintaite. These fractions are substantially enriched in maltenes or asphalteness relative to natural uintaite. Merely dissolving uintaite in a solvent in which it is soluble (i.e., a solvent that dissolves greater than about 90% of the uintaite) and filtering this solution does not produce a purified fraction of uintaite as defined herein. Such a simple filtration process does not substantially change the asphaltene to maltene ratio from that of natural uintaite.

Therefore it does not produce the asphaltene-enriched and maltene-enriched purified fraction of uintaite useful in this invention. The term “maltene”, as used herein, refers to the fraction of uintaite that is dissolved when finely ground uintaite is contacted with 20 volumes of hot heptane at 80 solution is filtered through a 0.8 micron filter. Maltene-enriched fractions of uintaite, such as ER-140 and ER-115, have a weight ratio of maltenes to asphaltenes of greater than about 6; preferably greater than about 15; most preferably these resins are substantially free of asphaltenes, i.e., less than 2 wt. % asphaltenes. Moreover these resins are also substantially free of ash. Maltene-enriched ER resins as defined herein have softening points below about 140 relative to natural uintaite; they have at least 50% fewer asphalteness than natural uintaite, preferably at least 75% fewer, and more preferably at least 90% fewer. 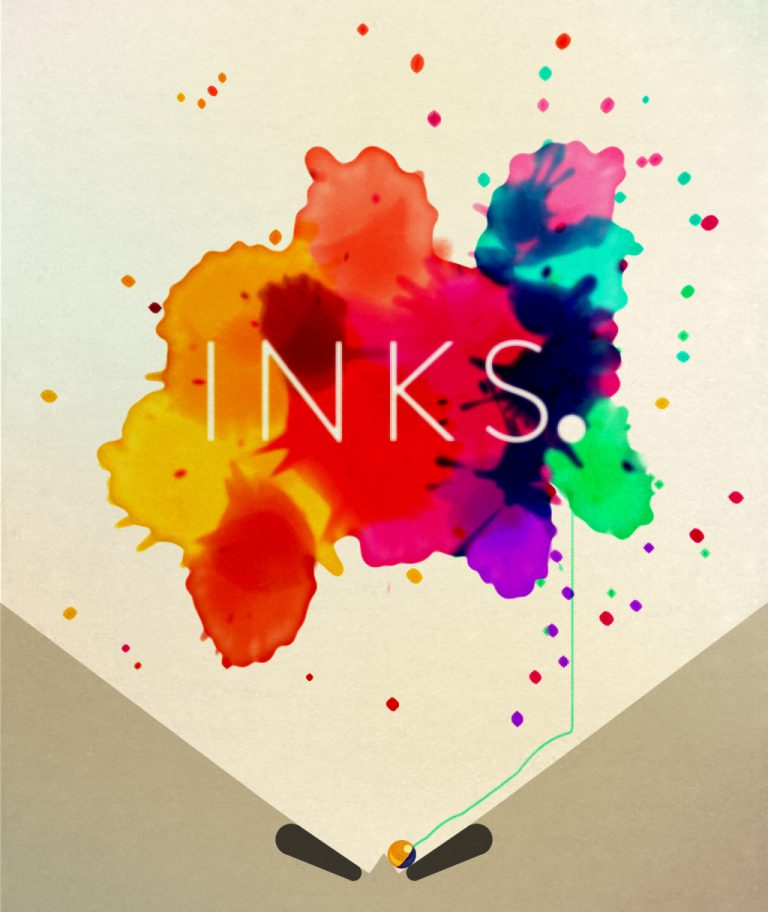 There are few prior art coating compositions which combine the highly desired characteristics of economy, low raw material cost and compatibility with most of the raw materials used in the paint, varnish and enamel in dustry, and at the same time are also highly resistant to acid and alkali materials, non-corrosive toward the surface upon which they are applied, weather-resistant and of high electrical insulating value. There is, however, one composition which possesses all of these properties. This composition is one containing gilsonite as a principal constituent. For example, a Gilsonite and drying oil composition possesses all of these desirable qualities to a considerable extent. 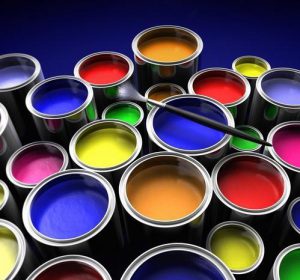