A solvent (from the Latin solvō, “loosen, untie, solve”) is a substance that dissolves a solute (a chemically distinct liquid, solid or gas), resulting in a solution. A solvent is usually a liquid but can also be a solid, a gas, or a supercritical fluid. The quantity of solute that can dissolve in a specific volume of solvent varies with temperature. Common uses for organic solvents are in dry cleaning (eg tetrachloroethylene), as paint thinners (eg toluene, turpentine) , as nail polish removers and glue solvents (acetone, methyl acetate, ethyl acetate), in spot removers (eg hexane, petrol ether), in detergents (citrus terpenes) and in perfumes (ethanol). Water is a solvent for polar molecules and the most common solvent used by living things; all the ions and proteins in a cell are dissolved in water within a cell.Solvents find various applications in chemical, pharmaceutical, oil, and gas industries, including in chemical syntheses and purification processes. 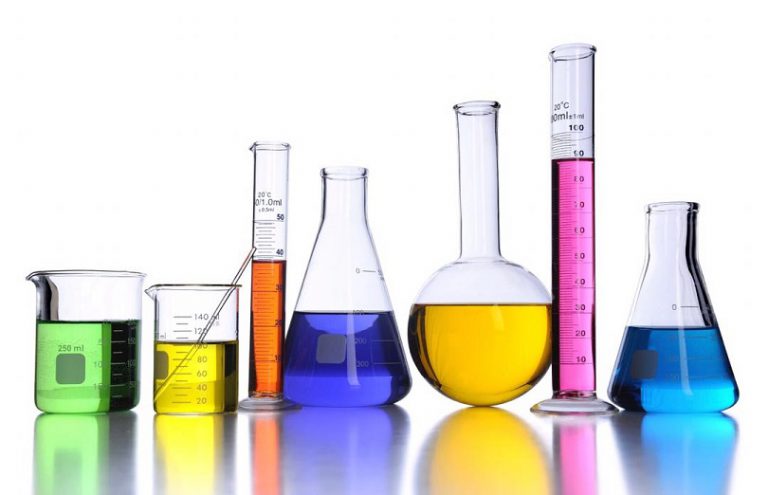