Normal paraffins (n-paraffins) are linear, aliphatic hydrocarbons of C9-C17 chain lengths that are usually separated from kerosene or gas oil fractions of crude oil using molecular sieves. High levels of midrange n-paraffins, suitable for producing linear alkylbenzene (LAB), are produced at a gas-to-liquids (GTL) plant that started production in Qatar in 2011. The major end use for n-paraffins is as a raw material for producing olefins or monochloroparaffins to manufacture LAB. Paraffin (or called kerosine) is a mixture of hydrocarbons; it usually consists of about 10 different hydrocarbons, each containing from 10 to 16 carbon atoms per molecule; the constituents include n-dodecane, alkyl benzenes, and naphthalene and its derivatives. Kerosine is less volatile than gasoline; it boils between about 140 and 320 C and have a relative density of 0.78 – 0.83. It is obtained from crude oil by distillation and is used as a fuel for heating and aircraft. Paraffins can be arranged either in straight chains (normal paraffins) or branched chains (isoparaffins).

Most of the paraffin compounds in naturally occurring crude oils are normal paraffins, while isoparaffins are frequently produced in refinery processes. The normal paraffins are uniquely poor as motor fuels, while isoparaffins have good engine-combustion characteristics. Longer-chain paraffins are major constituents of waxes. Normal-Paraffins are produced from select kerosene and/or gasoil, feedstocks using molecular sieves extraction. After appropriate purification treatment of desulfurization, dearomatization, the n-paraffin stream is passed into the fractionation unit, then the desired carbon cuts are obtained. Normal paraffins are used as a solvent; a basic material in the manufacture of surfactants; in the manufacture of metalworking compounds, lube oil components, plasticizers and chloroparaffins; production of oils for aluminum cold rolling; catalyst carrier for olefin polimerization; raw materials for a wide range of applications. 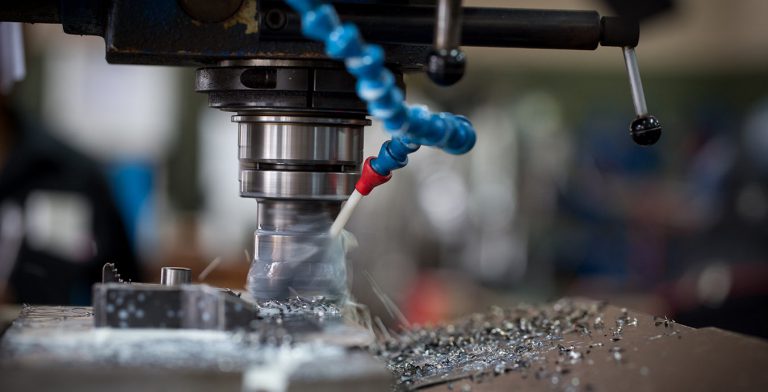