A solution of 35 to 40 per cent of water in formaldehyde or methanol is called formalin. Formaldehyde”s formula is HCHO. The initial material of formalin is methanol which is an alcohol with boiling point of 65 C which will be evaporated quickly and will produce an explosive gas after being combined with oxygen. We should use sparkle equipment, firefighting equipment, gas leaking sensors, different storage equipped with chiller, Nitrogen gas injection part and etc. in order to prevent risks in transportation and storage of Methanol.

1. Used to eliminate infectious agents.
2. Formalin is a wonderful disinfectant particularly on solid surfaces like concrete, wood and PVC.
3. Used In our country formalin is widely used in laboratories as preservative.
4. Used In animal museum, specimen are preserved by using formalin. 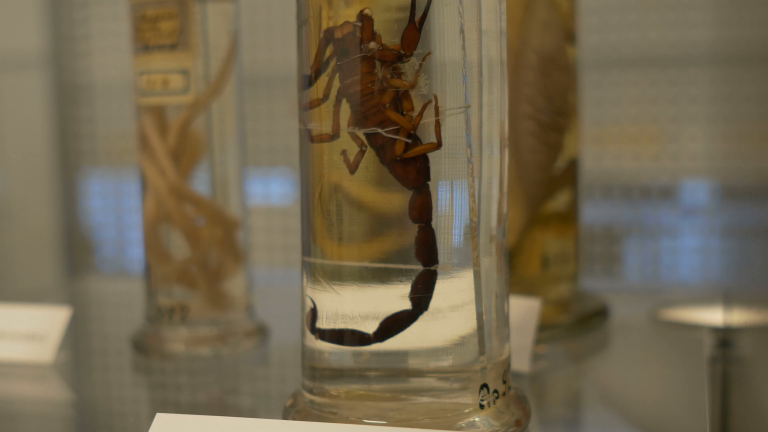 Formaldehyde is a natural substance produced by every living organism. It is naturally present in a wide variety of fruits, vegetables, meats, fish, coffee and alcoholic beverages. Formaldehyde is also produced in the human body as a part of normal functions to build the basic materials needed for important life processes.