By mixing Gilsonite, calcium carbonate, and  bitumen  with stretch enhancer oil , it is produced by an isogamy that creates composite and increases the thermal resistance of the rubble and creates a stable and homogeneous coating.

Gilsonite is extremely hydrophobe and resistant to acid and alkali and as it contains polymer hydrocarbons is considered an excellent additive to bitumen and reduces its high-temperature sensitivity and permeability, and increases its softening point and high-temperature performance as a direct consequence of increase of its brookfield viscosity, resulting in a higher quality and integrated asphalt, and is a cheap substitute of SBS modification polymers. Furthermore, gilsonite is far more easily mixed comparing with other asphalt modification polymers, increases performance grading (PG), load bearing, stability and resistance of asphalt as it contains sulfur and sulfur compounds which omits some of contractorship operations and makes it very economical. It is also used in isolation of bridges and channels due to its solubility, high isolation properties, stability, and resistance against weather conditions. 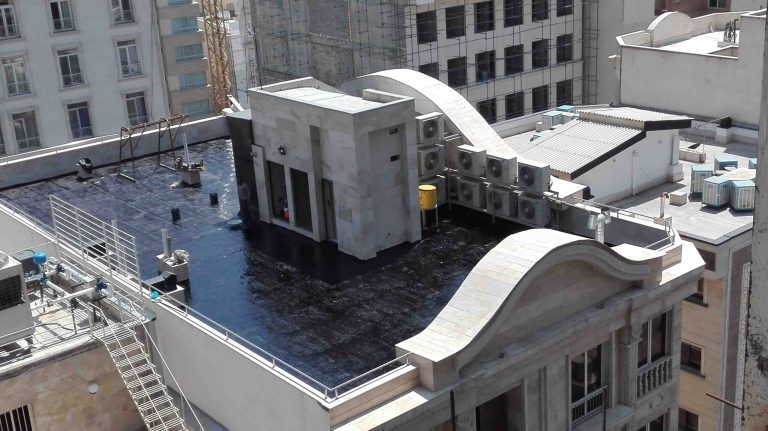