Methanol (methyl alcohol, wood alcohol, wood naphtha, methyl hydrate, or wood spirits) is a liquid chemical with the formula CH3OH (often abbreviated MeOH). It is colorless, volatile, flammable, and poisonous. It is the simplest form of alcohol and has a distinctive odor that is similar to ethanol (drinking alcohol), but slightly sweeter. methyl alcohol is used primarily as a feedstock for the manufacture of chemicals, and as a fuel for specialized vehicles. As mentioned above, it is a common de-naturing agent. As a common laboratory solvent, is especially useful for HPLC, UV/VIS spectroscopy, and LCMS due to its low UV cutoff. Methanol is primarily used in making other chemicals. About 40% of methyl alcohol is converted to formaldehyde, and from there into products as diverse as plastics, plywood, paints, explosives, and permanent press textiles.(more) Methanol, or methyl alcohol, is the simplest alcohol, appearing as a colorless liquid with a distinctive smell. Nowadays, it is considered one of the most useful chemical compounds. In fact, it is one of the most promising building blocks for obtaining more complex chemical structures, such as acetic acid, methyl tertiary butyl ether, dimethyl ether, methylamine, etc. Furthermore, methyl alcohol is also considered a promising clean-burning fuel with a high octane number. 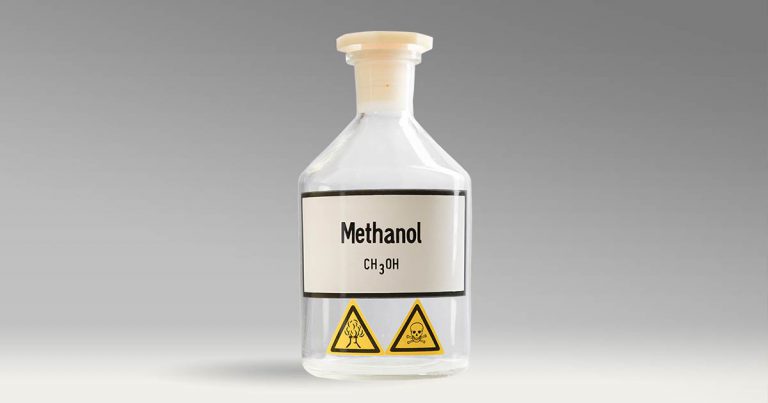