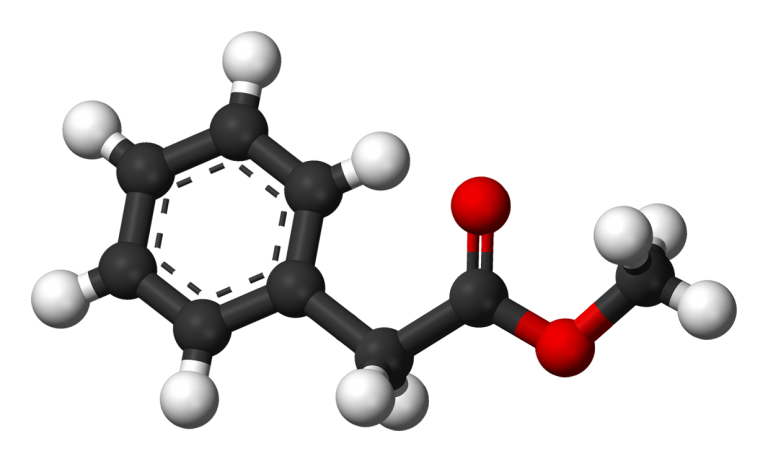 Methyl Acetate, also known as MeOAc, acetic acid methyl ester or methyl ethanoate, is a carboxylate. It is a flammable liquid with a characteristically pleasant smell reminiscent of some glues and nail polish removers. Methyl acetate is a volatile solvent.

Methyl Acetate is an ester with a Acetone-like odour. Exirpooyan Chemical Company, producer of carboxylate, offers this solvent in tow grades: High Purity grade (Purity: 99.5%) and Regular or Industrial grade (Purity:85%) to variety of applications including as a volatile low toxicity solvent in fast drying paints, glues, nail polish removers, thinners, resins, coatings, artificial leather, perfumes, and different types of cleaning products.It may also be used as an intermediate in the manufacture of various drugs. In many application carboxylate (high-purity grade) can be an effective replacement for Aceton and Methyl Ethyl Ketone (MEK).

Methyl acetate is produced industrially via the carbonylation of methanol as a byproduct of the production of acetic acid. carboxylate also arises by esterification of acetic acid with methanol in the presence of strong acids such as sulfuric acid; this production process is famous because of Eastman Kodak‘s intensified process using a reactive distillation.

In the presence of strong bases such as sodium hydroxide or strong acids such as hydrochloric acid or sulfuric acid it is hydrolyzedback into methanol and acetic acid, especially at elevated temperature. The conversion of carboxylate back into its components, by an acid, is a first-order reaction with respect to the ester. The reaction of carboxylate and a base, for example sodium hydroxide, is a second-order reaction with respect to both reactants